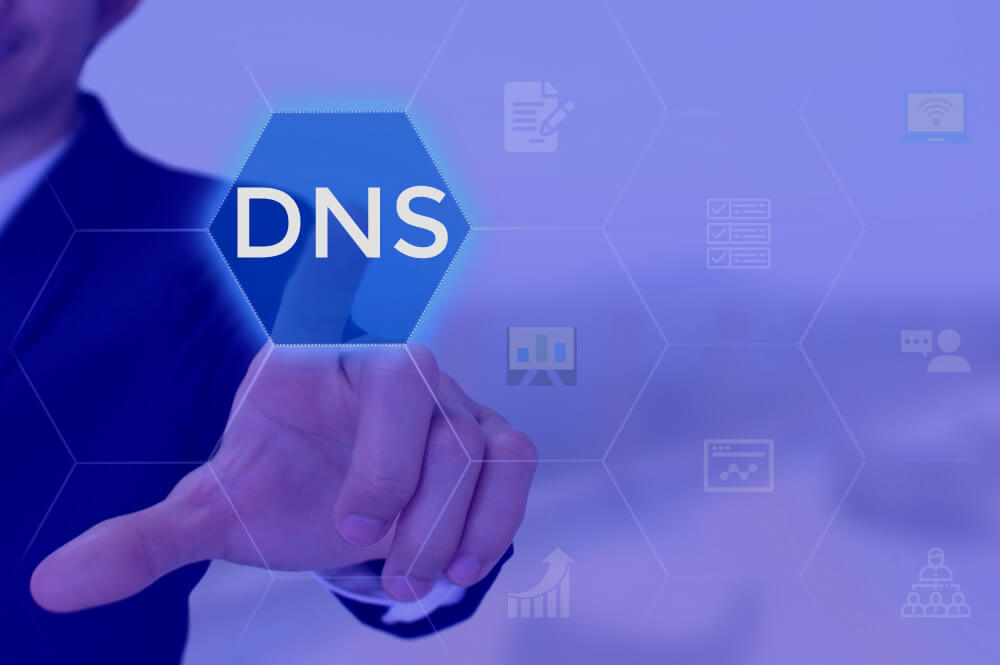 The Domain Name System (DNS) is a fundamental cog in a company’s network. It needs to function seamlessly for an entire network to run like a well-oiled machine; otherwise, it can bring your online portals to a screeching halt.

The problem is that not all organizations are aware how much of their digital ecosystem relies on a properly configured DNS environment. Most, especially small businesses, are guilty of not monitoring their DNS settings, paving the way for enterprising hackers to exploit undetected vulnerabilities. The DNS attacks featured in this post show the damage that poor DNS hygiene could inflict on businesses. Fortunately, solutions like DNS Lookup API can help.

A volumetric attack is a type of distributed denial-of-service attack (DDoS) that sends a high volume of queries to a target host to max out its bandwidth. The most infamous volumetric attacks seen to date are those against DYN (1.2 Terabytes per second (TBps) strong) and GitHub (1.35 TBps strong). Volumetric attacks have two subtypes:

Also known as the “water torture,” a slow-drip attack is a denial-of-service (DoS) technique that targets networks with misconfigured or open resolvers. It often goes undetected due to its complicated nature, but ultimately leads to resource exhaustion. It comes in three types:

DNS server bugs and protocol- and application-layer vulnerabilities are a minefield for cyber attackers. And the threats that often work against insufficiently protected domains include:

How DNS Lookup API Can Help Against DNS-Based Attacks

DNS Lookup API allows security professionals to effectively validate daily changes to their DNS records and determine whether the risks are acceptable or not. Below are some other uses of our DNS record lookup product.

Altered or wrong settings for your DNS protocol can expand your attack surface. Hackers can exploit, for instance, inherent bugs in the BIND signature to manipulate resource records and change authoritative nameservers. Our DNS record lookup tool enables you to adequately inspect your resource records to identify the root cause of packet anomalies resulting from such flaws.

Regularly perform a DNS record lookup to check if your Sender Policy Framework (SPF) record is present and if its TXT record contains correct values. The record should include your authorized IP addresses, mail servers, and allowed time to live (TTL) value to send emails on your domain’s behalf.

Cyber attackers often use exploits in PHP or python script formats to scan the Web for expired domains still attached to apps and nameservers. A DNS record lookup can help website owners verify if their domain nameservers are correctly set up and don’t have dangling pointers. It also ensures that expired top-level domains (TLDs) are detached from old applications that hackers could take advantage of.

DNS records play a central role in not just keeping websites online, but also an organization’s entire operations. Monitoring real-time changes to your nameserver records with DNS record lookup tools such as DNS Lookup API is critical to reducing risks of downtime and preventing attacks in the long term.

Try our WhoisXML API for free