DNS Flood Attack: What It Is and How to Avoid It with DNS Lookup Online Tools | DNS Lookup API | WhoisXML API

Read the other articles

DNS Flood Attack: What It Is and How to Avoid It with DNS Lookup Online Tools 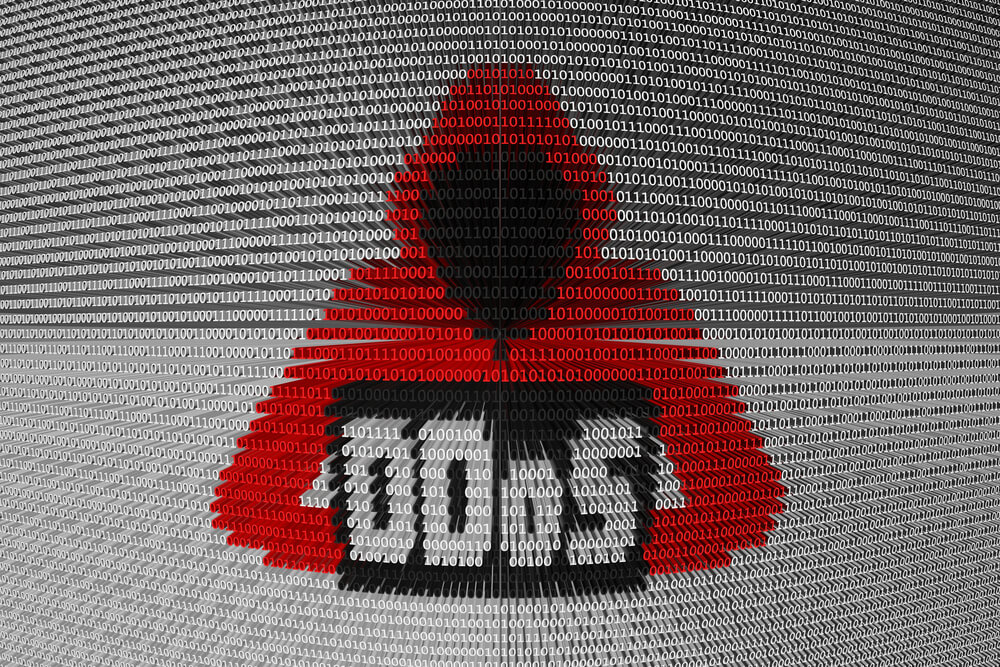 These days, even large-scale operations suffer from Domain Name System (DNS) flood attacks despite using advanced solutions and subscriptions to the best anti-denial-of-service (DoS) protection services. Attackers always seem to come up with a way to launch distributed DoS (DDoS) attacks of unmatched sizes to take their victims’ sites offline. To date, the worst DDoS attack seen was 1.7 TBps strong. Resulting losses are difficult to ignore, as these range between $120,000 and $2 million.

Spoofing is easier to accomplish with this type of threat as it abuses the User Datagram Protocol (UDP). In a Transmission Control Protocol/Internet Protocol (TCP/IP) setup, a three-way handshake takes place to establish a valid connection between local hosts and servers. UDP only triggers a two-way “verification” process for name resolution, which makes it easier for threat actors to forge packet formats.

Mitigation services or so-called “data scrubbing centers” are often called in to fix DNS flood-related breaches. Most onsite security solutions used by businesses are rendered insufficient. It’s also rare for companies to have a network capacity that can handle inflated packet sizes. While scalable bandwidths are available, not all businesses have access to them.

Differences Between a DNS Flood and an Amplification Attack

To further understand what constitutes a DNS flood, it helps to distinguish it from an amplification attack. While their objectives are more or less the same, their subjects and techniques differ.

What sets flood attacks apart from amplification attacks is that the former target the resolver of a DNS provider with multiple sources of traffic. In simpler terms, a hacker uses several botnets to direct UDP packets to a single destination until it can no longer serve legitimate user requests.

An amplification attack, on the other hand, sends multiple spoofed queries to various open resolvers, often in low volumes. They, of course, add up and elicit large responses from the unsecured servers, which return the requests to a forged address (that of the victim). Note that high-bandwidth devices are also involved in some amplification attacks.

In recent years, we have seen the rise of a more sophisticated form of DNS flood attack — DDoS attacks. An infamous example of this threat involved the use of the Mirai botnet — an army of bots composed of billions of insufficiently secured Internet of Things (IoT) devices, such as routers, closed-circuit TV (CCTV) cameras, and smart TVs. The botnet targeted the servers of DNS provider Dyn with a 1.2 TBps-strong DDoS attack.

DNS lookup online technologies provide security professionals with comprehensive information on botnet operators. They can use DNS Lookup API, or Reverse IP/DNS API depending on the cases, to track an adversary’s host infrastructure. The abovementioned tool lets users obtain up to 50 resource record types on a specific domain from its exhaustive database.

Here’s how infosec professionals can use DNS lookup online tools to enrich their threat intelligence:

Organizations can shield themselves from DNS flood attacks by regularly inspecting their network for vulnerabilities and investing time in domain research and monitoring. DNS lookup online tools like DNS Lookup API, or Reverse IP/DNS API can augment their threat intelligence and enhance their security solution capabilities.

Read the other articles