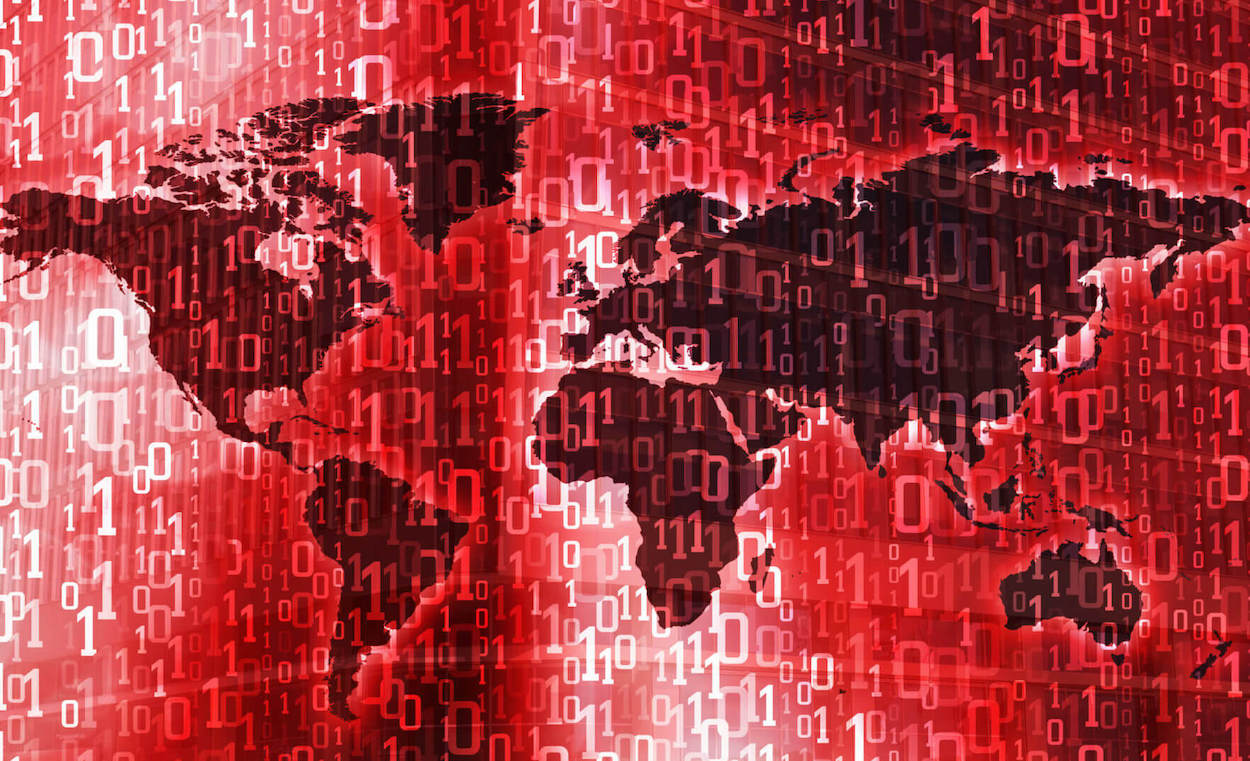 Cyber attackers continuously enhance their tools, tactics, and procedures (TTPs) to remain undetected for as long as they can while in their targets’ networks. Despite the increased sophistication of attacks, however, old techniques die hard and keep causing extensive damage. Case in point: Domain Name System (DNS) hijacking remains a favored attack type among threat actors.

This post provides reasons why cybercriminals never seem to get tired of launching DNS hijacking attacks. We also take a close look at how cyberspies hijacked entire nations’ domains and provide recommendations to potential targets, notably through the use of tools like DNS Lookup API and IP Geolocation API, so they can avoid the same fate as the victims of the Sea Turtle Cyberespionage Campaign.

A Primer: Why DNS Hijacking?

In a nutshell, DNS is an Internet protocol that functions much like a phonebook. It translates URLs into their corresponding IP addresses. And so, when a domain is attacked, threat actors successfully affect not just a single user but everything connected to that user’s network.

DNS hijacking, also known as a “redirection attack,” occurs when DNS queries are incorrectly resolved to redirect unknowing users to malicious sites. It can be done through the following categories of attacks.

Attackers often employ DNS hijacking in campaigns because most organizations do not monitor DNS requests.

What Can Happen to the Users of Hijacked Domains?

DNS hijacking can lead to the following:

The Sea Turtle Cyberespionage Campaign is a state-sponsored attack that presumably began in January 2017 and is still ongoing. Unlike other campaigns, however, despite its exposure, its perpetrators remain unfazed.

Most threat actors lie low when their operations are laid bare. Instead of hiding, though, the actors behind Sea Turtle only enhanced their DNS hijacking tactics and even added more entities to their target list.

The technical analysis of the attack shows that unpatched old vulnerabilities and spearphishing emails were employed to enter target networks. Once inside the target network, attackers moved laterally to search for credentials that they planned to exfiltrate later.

In the next stage, the attackers used the stolen credentials to access the targets’ DNS records and altered their nameservers to redirect communications to servers under their control. Every time a user enters his credentials into any page, these are first sent to the attackers before reaching their intended destinations.

Attackers also created MitM servers that mimicked legitimate services to harvest more user credentials for future use. They even crafted Secure Sockets Layer (SSL) certificates to make their MitM servers appear valid. These methods allowed them to collect even users’ virtual private network (VPN) credentials, which later on enabled them to access the target networks remotely without being detected.

The Sea Turtle Campaign targeted and compromised around 40 high-profile organizations, including ministries of foreign affairs, military institutions, intelligence agencies, and energy-related organizations from 13 countries in the Middle East and Africa. To get to them, the attackers first infiltrated DNS registrars, telecommunications companies, and Internet service providers (ISPs).

Deception Point: What Made the Campaign Successful?

The Sea Turtle Campaign is an excellent example of how attackers can effectively abuse insufficiently secured DNS infrastructure to pull off a massive cyberespionage operation without being detected immediately.

Once infiltration is complete, the ease of intercepting traffic can be one of the reasons why we continue to see DNS hijacking attacks to this day. Time and again, redirecting traffic to hacker-owned servers has proven to be an effective means to gather user credentials that allow attackers to dig deeper and deeper into target networks. And the more connected the initial target is (i.e., DNS registrars, telecommunications companies, and ISPs), the greater the gain (i.e., access to their high-profile clients).

The Sea Turtle operators are not the first to use this tactic, in any case. We have, for instance, seen attackers breach a reseller of Melbourne IT to get to their real targets. By compromising the company’s DNS servers, they gained access to the networks of the New York Times, Twitter, and Huffington Post, among others. The result? End-users accessing the affected sites were led to malicious sites.

All in all, a company’s domain is a crucial part of its infrastructure. When its security is overlooked, its weaknesses can be abused, giving threat actors a way into a network. While there is no silver bullet against DNS hijacking, preventing its occurrence and mitigating associated risks is doable.

Organizations can further protect their networks by integrating tools such as DNS Lookup API and IP Geolocation API into their security processes. How? Read on to find out.

Let us take a closer look at how DNS Lookup API can be of help to organizations’ cybersecurity teams. This tool allows users to map any domain to an IP address.

As these IP addresses emerged from known IoCs of the Sea Turtle Campaign, organizations may want to avoid interacting with them and their connected domains listed above. Cybersecurity teams may also find it wise to add them to their blocklists.

As a second step of our analysis, we want to find out more about the attack and identify other related information so we used IP Geolocation API. This tool allows users to check the attackers’ geographic locations.

The Verdict: Conclusion and Countermeasures

The Sea Turtle cyberespionage campaign succeeded because the attackers:

Threat actors often employ DNS hijacking as an initial step for large-scale attacks because it is not easy to stop. In such cases, proactive solutions and preventive measures are likely to be more effective in lessening their impact. Here is a list of best practices that all organizations can benefit from:

Traditional security solutions such as IDSs and IPSs may not work that well in combating a DNS hijacking attack since they do not monitor DNS requests. And with the increasing number of sophisticated campaigns such as Sea Turtle using DNS hijacking, organizations need to add extra layers of protection to their networks.

As our demonstrations showed, DNS Lookup API and IP Geolocation API can aid in fending off DNS hijacking attacks and their nasty consequences. Even better, they can be integrated into existing security solutions and frameworks to make sure cyber attackers won’t be able to exfiltrate confidential data from your networks.

For more information on DNS Lookup API and IP Geolocation API, contact us at [email protected].

Try our WhoisXML API for free